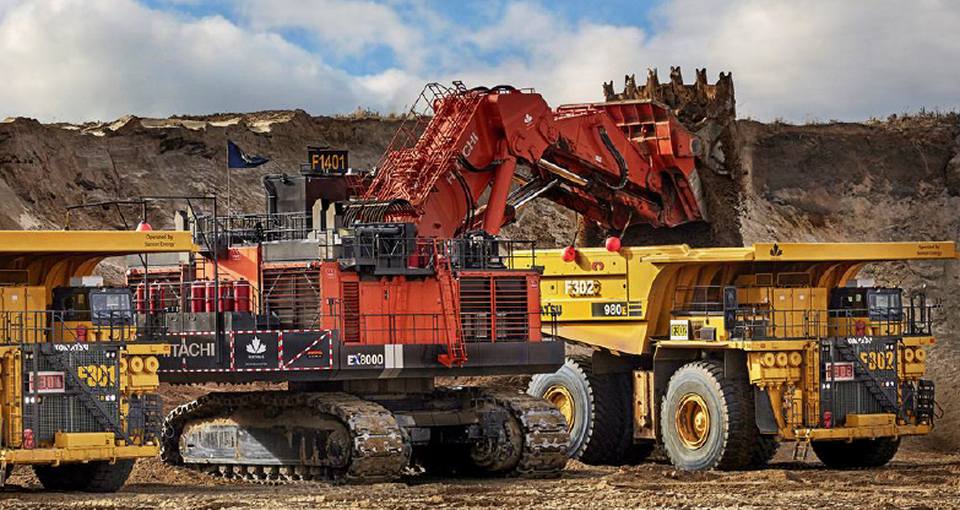 Today Export Development Canada (EDC) released its fall Global Export Forecast, and expectations for 2019 show solid export growth across all provinces. Nationally, exports of goods are expected to grow another four per cent in 2019, following a six per cent boost this year.

“There have certainly been some ups and downs among the provinces this year,” said Peter Hall, Chief Economist at EDC. “It isn’t surprising, given the major economic and trade-related stories that Canadian exporters lived through during 2018. We expect conditions to stabilize in 2019, with growth forecast across every province and territory.” 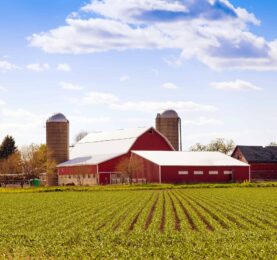 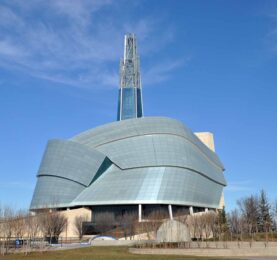 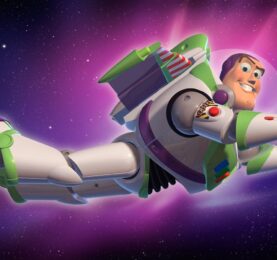 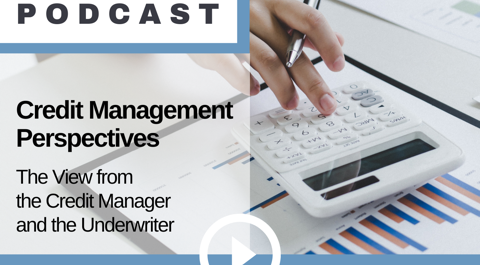